How to Treat Bovine Flatulence？

How to Treat Bovine Flatulence？

Dairy cows eat too much easily expandable fodder in the process of feeding, the most common are beans, grains, semi-dry and non-wet sweet potato seedlings and so on. When changing feed, it is not gradual and too sudden. Especially when the roughage is replaced by the concentrate, a large amount of food is taken without limit, and the drinking water is insufficient, and there is a lack of telecontrol. All of these are likely to produce bloating. The main reason for the occurrence of flatulence is that cows eat too much at one time and can not move down normally because of excessive amount of grass; in a short time, fermentation in the stomach of cows produces a large amount of gas retention, resulting in rapid expansion of the stomach of cows, forming flatulence.

Abdominal swollen, especially in the left sarcophagus, can be higher than the back in severe cases. The rumen is tense, elastic and noisy. Diseased cattle often appear to look back at the abdomen, kick the abdomen with hind limbs, the heart rate is accelerated, up to 100 times per minute. The mouth is filled with foam saliva, which can breathe up to 60-80 times per minute. The temperature did not change much, but fever occasionally occurred. Dilute or no excrement, when there is excrement, the excrement stinks, and contains undigested feed, do not ruminate, do not eat grass, do not eat food. End-stage diseased cattle, dyskinesia, unstable standing or falling to the ground refused to rise, constantly moaning, moaning, and finally often died of severe breathing difficulties, or cardiac paralysis. Cattle with severe disease develop rapidly and can die within 1-2 hours. Even some cattle will relapse after their rumen is good, and the course of disease is usually as long as 7 days or half a month. 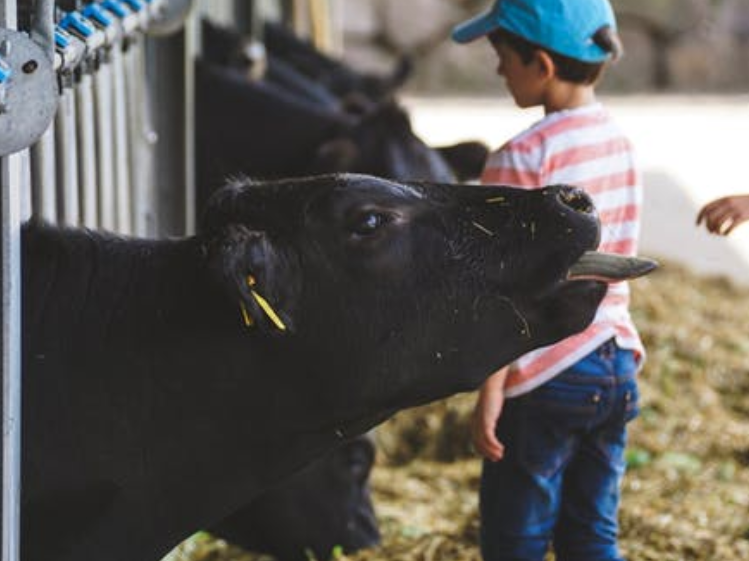 Gastric tube is inserted into the rumen to exhaust at severe or acute time. Cannula needle can also be used to puncture and deflate the left gown fossa (intermittent deflation, do not deflate too fast). After exhaustion, 400-500 ml of paraffin oil and 30 g of fish-stone fat can be injected into the rumen through an exhausting needle.

If it is frothy flatulence, it can be distended by surfactant drugs, such as two methyl silicone oil, or the market's bloating tablets or vinegar. First, the defoaming agent will be injected into the rumen by bleed needle and then bleed.

In fact, cattle disease prevention is very important, especially cow flatulence prevention. In the feeding of dairy cows, we should strengthen management and pay attention to the details of feeding links. Make the feed proportioned properly, and do not feed more concentrates such as soybean cake and corn which are easy to produce fermentation gas. At the same time, the drinking water work of dairy cows should be strengthened. By doing so, inflation can be effectively prevented.