Some Information about Australian Pasture

Some Information about Australian Pasture

Pastures play a major role in agricultural enterprises and contribute over $3 billion annually in Western Australia through animal production, improvements to crop rotations and conserved fodder. In a typical year pastures occupy up to half the land in low to medium rainfall areas and over two thirds of the land in high rainfall areas. Improved Australian pastures are increasingly being used to play a more comprehensive role in farming systems to address emerging challenges for environment protection and food production.

The choice of pasture species is important to maximise the productivity and profitability of Western Australian farms. A wide range of grasses and legumes are available for rain-fed and irrigated production systems. Legume species in particular are valued for their high quality feeding value and ability to improve soil fertility through nitrogen fixation. The selection of which pasture species to grow is based on climate, soil conditions and feed demand as determined by the type of livestock and cropping system you have.

Pastures in the south-west of Western Australia are typically dominated by annual species, particularly annual ryegrass and subterranean clover, with a range of alternative legume species such as serradella and biserrula now developed for specific niches. In some situations perennial pastures (plants that live for more than two years) such as lucerne, warm season grasses and fodder shrubs can improve production, protect natural resources and build the capacity of farming systems to adapt to future production and environmental challenges.

Western Australia (WA) has many competitive advantages as a location for beef production, processing and export to target markets.

WA has a herd of approximately two million head of beef cattle distributed throughout the state.

For the past five years the WA beef herd has remained relatively stable. Over half of the WA beef herd is made up of breeding cows and heifers with the remainder comprising of bulls, steers and calves. 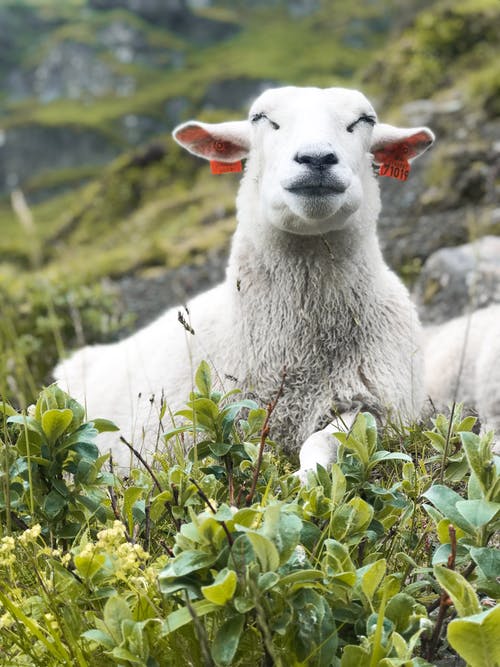 In comparison, Western Australia's beef production is on a much smaller but not insignificant scale. The total value of the WA beef industry is A$857.4 million which includes the live export industry, domestic consumption and boxed beef exports (both chilled and frozen).WA exports only one third of the beef produced with the other two thirds being consumed domestically.

Export market growth represents a significant opportunity and is a sector where the WA government is supporting bi-lateral investment to develop integrated value chains.

The productivity of pastures and variety of land types differs greatly in the pastoral region and as a result properties are much larger in size than southern beef properties which have more intensive pasture systems and higher stocking rates. Cattle in the north of the state have been selected to suit the environmental and climatic conditions and the majority of herd have some degree of Bos indicus genetics.The majority in the pastoral region are leasehold. Cattle are grazed on native grasses and shrubs. Cattle breeds range from pure Brahman herds to Bos indicus infused breeds.